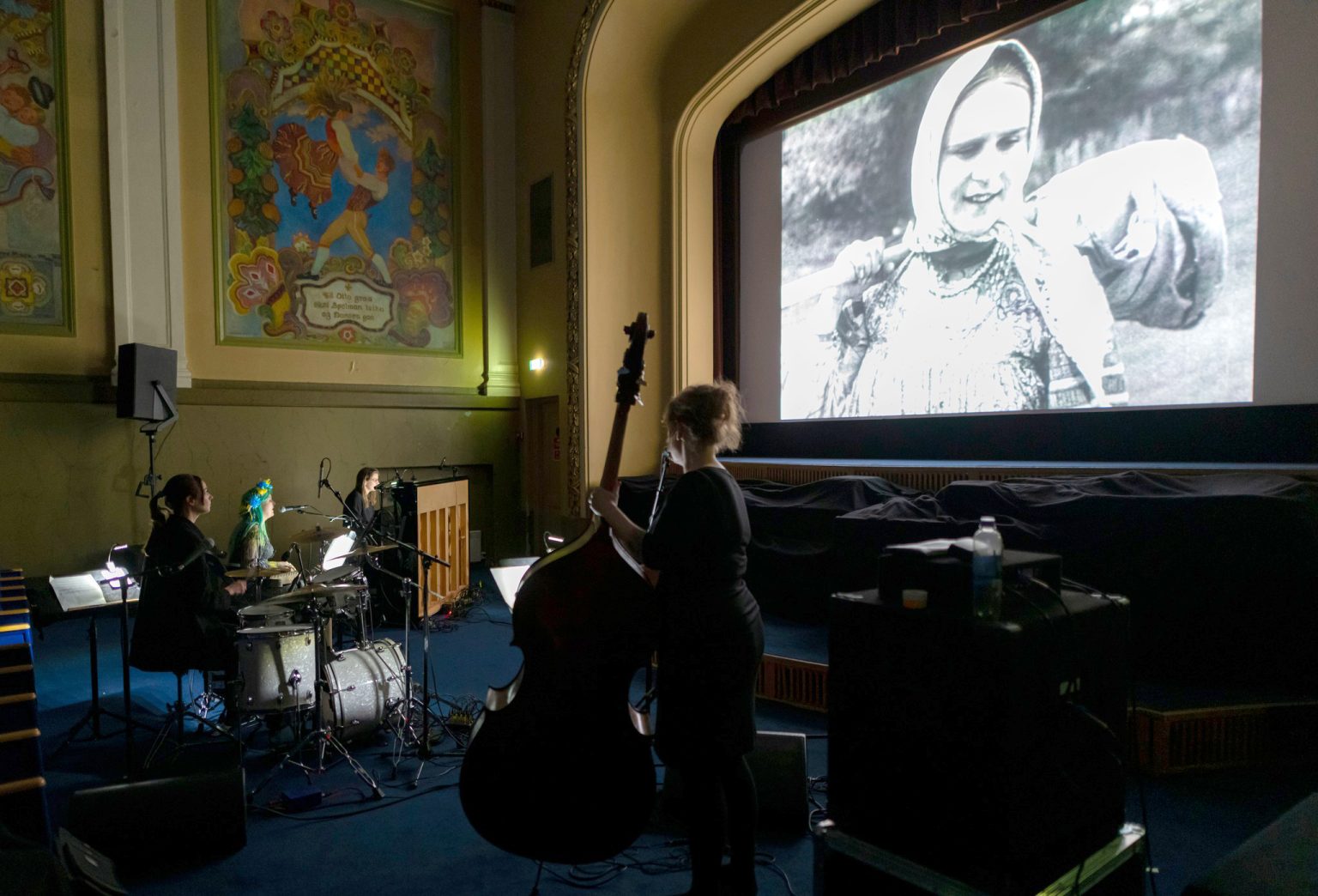 Unfortunately, people-to-people cross-border cooperation in the North has long been constrained due to the increasingly authoritarian regime in Russia. The situation for civil society is now extremely difficult, and the uncertainty arising from Russia’s military attacks makes effective cross-border cooperation even more challenging. Unfortunately, the impacts of this will be felt at the local level, particularly by people living in the North.

In this spotlight, the Norwegian Barents Secretariat focuses on the positive and successful cooperation between artists and cultural institutions that normally takes place across the Norwegian-Russian border.

While the Norwegian Barents Secretariat stands behind the Norwegian government’s demand that Russia immediately cease its military operations and seek a peaceful solution, we will continue to support people-to-people cooperation and contact. In the current situation we have suspended contact and cooperation with official Russian entities, but encourage contact and cooperation with independent Russian artists and organizations.

Arctic Artist Books & Samizdat
An Arctic network project in the field of writing and publishing.

Building Neighbourhoods
On supporting cooperation, culture and competence in the Barents region.

Muohtadivggažat / The Sound of Snow
A multilingual performance by Ferske Scener.

Open Out Festival in Tromsø
A meeting place for non-mainstream voices.

Samovarteateret (the Samovar Theatre)
The world’s northernmost professional theatre; on the border between East and West.

A Visit to Teriberka, Accompanied by Komafest
A cross-border project documents one woman’s shifting relationship to her homelands.

Each week, the Arctic Arts Summit Digital Platform spotlights an important region of the circumpolar North or organization working to support Arctic artists and their practices. Spotlights are an exciting introduction to the variety of perspectives across the circumpolar world and we invite you to learn more across the platform.