What Did Ookpik Dolls Have to Do With Kuujjuaq’s Co-op Movement? 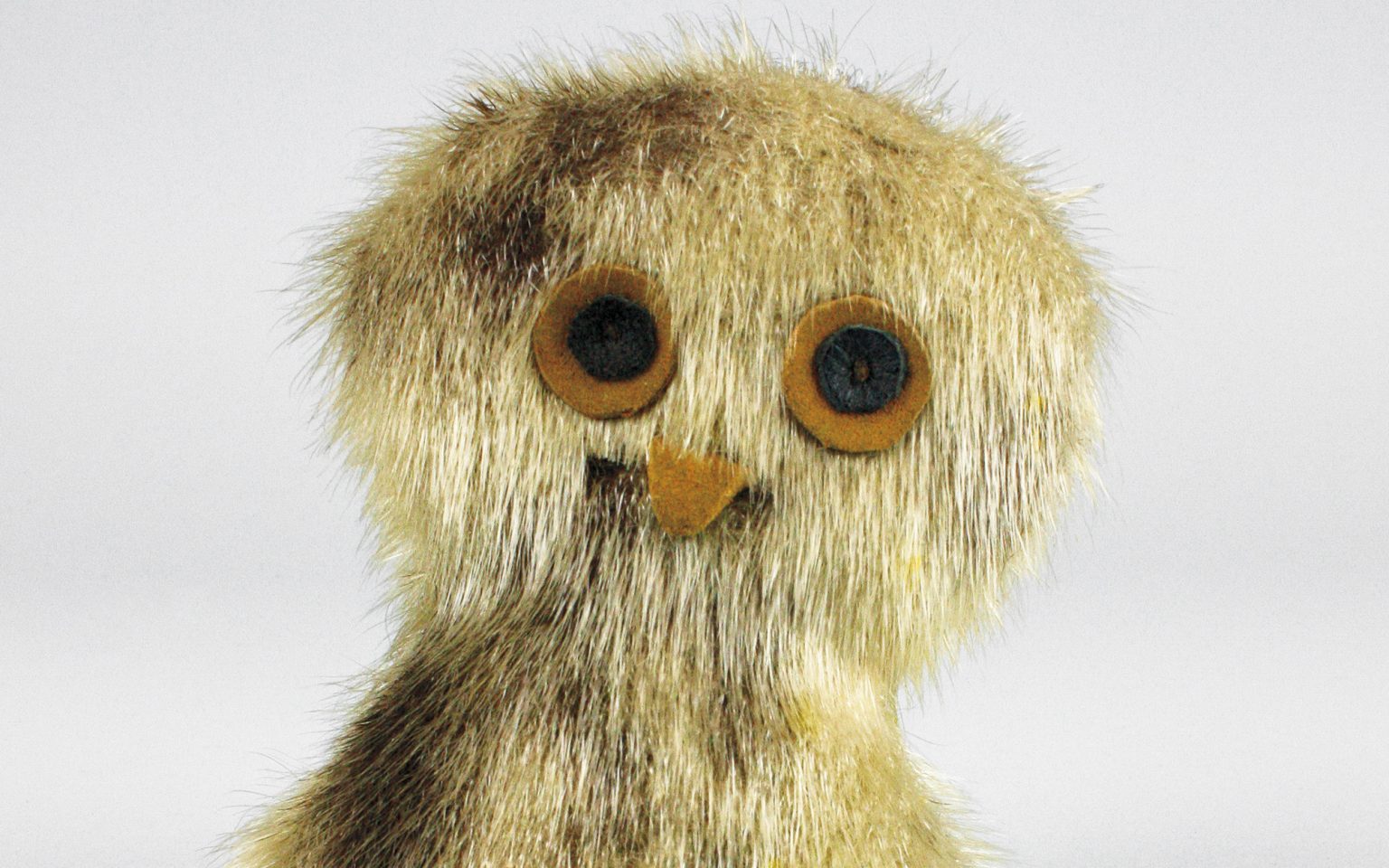 In 1961 Kuujjuaq, Nunavik, QC, opened the Fort Chimo Eskimo Co-operative. The community saw the success of the Kangiqsualujjuaq Co-operative, established in 1959, and followed suit.

The Kuujjuaq co-operative made it possible for its members to obtain loans from the federal government, which paid for expensive tools and hunting equipment. With the waning trade relationship with the Hudson’s Bay trading post that had been established in 1811 up-river from present-day Kuujjuaq, Nunavik, QC, Inuit artists were taking their economic fate into their own hands. In an effort to help the Fort Chimo Eskimo Co-operative grow, Jeannie Snowball sewed her signature ookpik doll, which would eventually become an Canadian icon, and put Kuujjuaq and the co-operative on the map for an international audience.

“I grew up with my grandmother, Jeannie Snowball, who was very humble and loving. I would sit by her side watching her sew Inuit dolls and the ookpik that had pulled at the heartstrings of art lovers around the world. She would sew and tell me stories of her travels around the globe. She sewed ookpik dolls out of sealskin to honour the majestic creature that had once saved her family from starvation.

The processing of skin was hard work, fleshing, washing then drying the skins had to be completed before cutting the ookpik pattern. Stitching expertly, Jeannie made thousands of her ookpiks with a small group of local sewers. She was an integral part of the co-operative movement in Kuujjuaq, by sewing the immensely popular dolls in the early 1960s, she gave the newly opened co-operative the financial boost it needed to sustain momentum and grow into what it is today.

The co-operative had taken her creation and introduced it to the Department of Indian and Northern Affairs [now Crown-Indigenous Relations and Northern Affairs] which led to its submission to Expo ’67 and it becoming the mascot for the event. Westerners fell in love with the ookpik doll and quickly press releases, television broadcasts and the funny papers all wanted to feature her famous ookpik! Storybooks, merchandise and medallions with my grandmother’s story were produced for the public, which I still keep in my wallet.”

Napatsi Folger is an Inuk comic artist, fiction, non-fiction, and children’s literature writer from Iqaluit, NU. She now lives in Vancouver, BC where she attended UBC to complete an MFA in the Creative Writing Program. Folger is an Associate Editor for Inuit Art Quarterly.

This story is part of the Nunavik Spotlight. View more content from the Spotlight here.