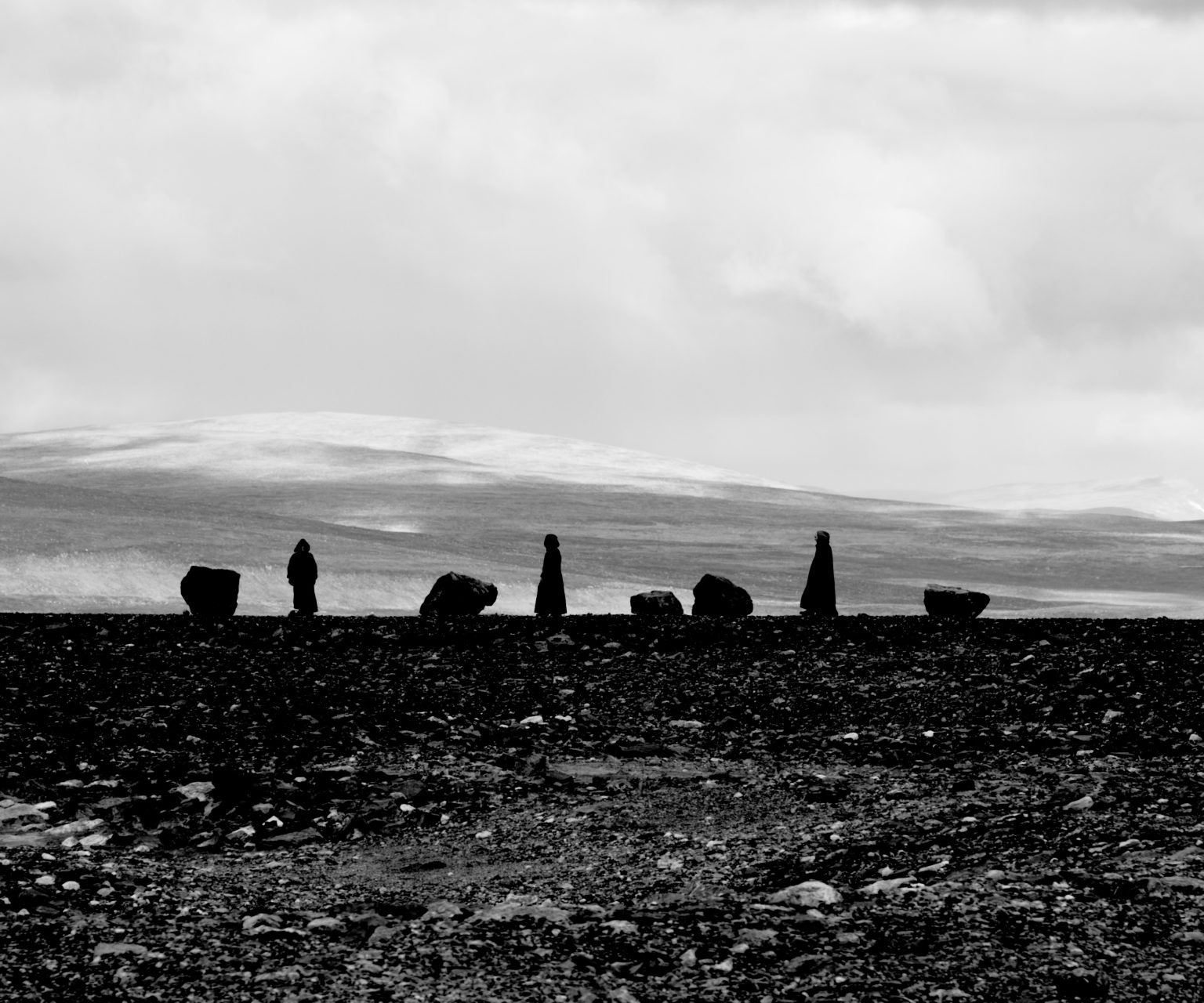 Stellaris DansTeater (SD) is a professional independent company based in Hammerfest (Norway), with activity and touring mainly in the Barents/Northern regions. The company was established in 1980 and is today the oldest active independent dance company in Norway, and most likely the world’s northernmost in this category.

Note: These events were organized prior to the Russian invasion of Ukraine. See Barents Secretariat’s statement on the invasion and cross-border cooperation here.

SD has always had a high level of activity and a high degree of implementation of its projects. Today the company works in a project-based way and applies to various funding schemes for its activities. SD produces 2–5 scenic productions per year and initiates several art and cultural projects. The company is managed by dance artists Solveig Leinan-Hermo and Marie Hermo Jensen, who are the artistic and administrative leaders for the company.

In addition to stage productions, the company work with site-specific experiences and short film productions, which have been shown both nationally and internationally; in cinema, television, during stage productions and at various events. SD was originally established as a works for Leinan-Hermo productions, but over time has also evolved to become a production company for many creative, performing and newly established artists in several genres as more artist groups have become involved in our projects.

Through many years of work, SD has contributed to growth in the performing arts locally, nationally and internationally. SD established DanseFestival Barents in 2003 and worked long term to establish a competence centre for the professional performing arts sector in Northern Norway. The dance school SD established has been handed over to Hammerfest Cultural School. SD was also one of the advocates for the Arctic Cultural Centre, which is Hammerfest municipality’s cultural centre and officially opened on January 17, 2008—with two studios and stages especially designed for dance under the patent of SD. Leinan-Hermo was one of the founders of the Forum for Northern Norwegian Dance Artists (1989), and has invested a great deal of work in the Barents Dance Network since 2003. Since 2010 SD has also worked actively in performing arts in New Zealand through Stellaris Dance NZ and in collaboration with Waikato Contemporary Dance Projects Trust.

A performance and film to celebrate Norwegian-Russian cooperation

The performance Swans in stone was Stellaris DansTeater’s 40th jubilee performance and a celebration of the company’s collaboration with Kantele (State National Song and Dance ensemble of The Republic of Karelian). Swans in stone is a visually beautiful and energetic dance performance inspired by petroglyphs from Alta and the motif “Two Swans in stone” from petroglyphs outside Belamorsk in the Republic of Karelia. The performance is a leap of thought, from old to modern times, visualized through several scenes. In a universe of movements and colours, joik and film, moods are created around petroglyphs and hunters. These elements are also described in the film, where the nomadic people travel from the coast and the inland.

The original plan was that Kantele and Stellaris DansTeater would be on stage together during the jubilee performance in 2020, but due to the pandemic this has been postponed. But as a solution the short film Svaner i stein – Veidefolket / Swans in stone – The Nomadic People was produced, which has been shown at several dance festivals both nationally and internationally. The performance is the sequel to the successful Adnazdi, which was described as a breath of fresh air—with standing ovations from the audience in both Norway and Russia.

Watch the film Swans in stone – The Nomadic People here:

For more information, read a conversation with Solveig Leinan-Hermo from Stellaris DansTeater and Bente Andersen from Samovarteateret here.