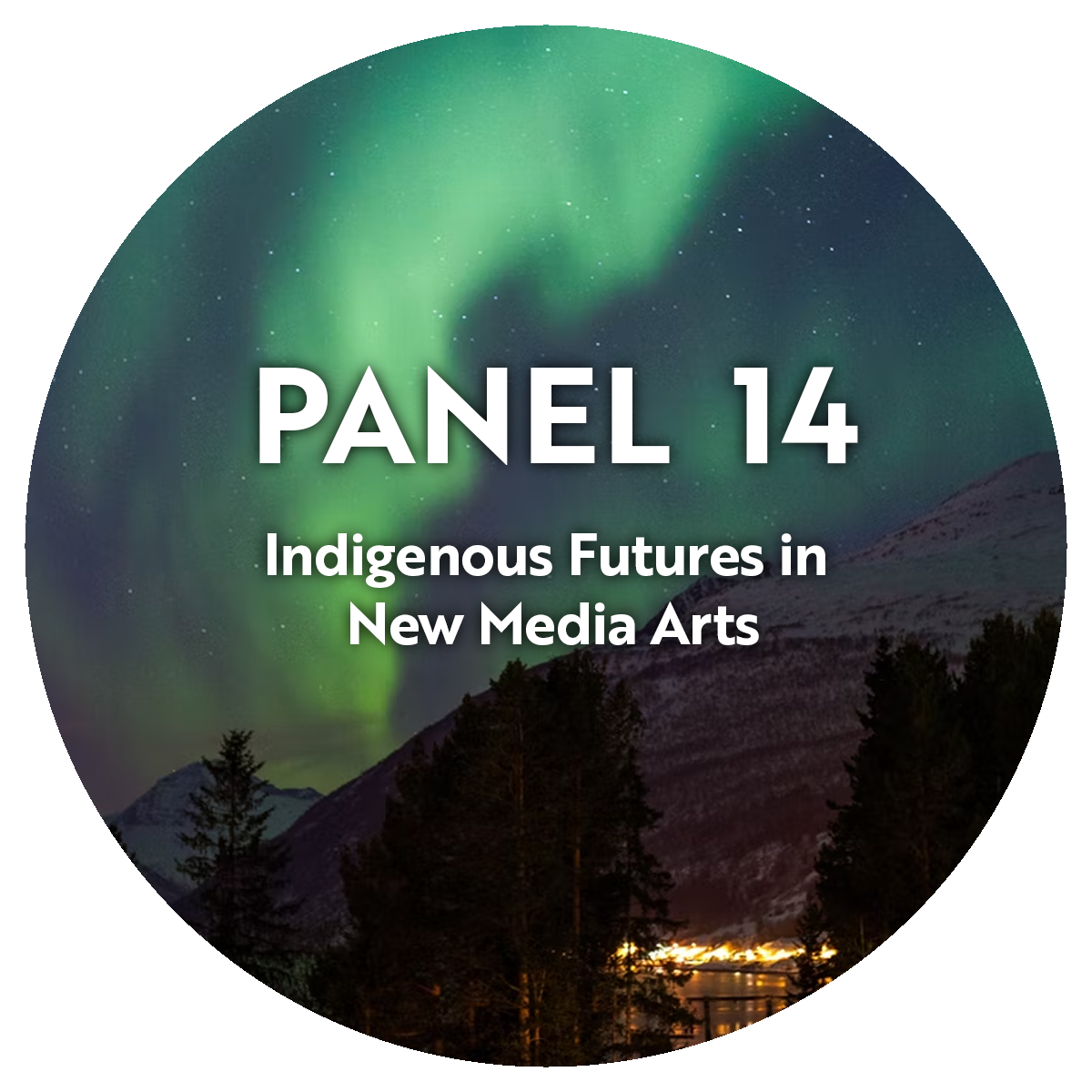 Liisa Holmberg works as the Film Commissioner, at the International Sámi Film Institute (www.isfi.no)  in Norway. She is a Sámi filmmaker who originally comes from the Finnish side of  Saamiland.  Since 1994, she has worked in the film business as a producer, production manager, and film consultant. The main part of her work as a Film Commissioner is to support  Sámi and other Indigenous filmmakers in Alaska, Canada, Greenland, Sápmi, and Russia through Arctic Indigenous Film Fund (www.aiff.no).

During the years 2008 to 2017, Holmberg worked as the Rector of the Sámi Education Institute in Inari, Finland (www.sogsakk.fi)  The purpose of the Sámi Education Institute is to develop Sámi languages, cultures, and livelihoods.  In 2016 to 2021, Holmberg was nominated as the Chair of the Assembly of the University of the Arctic (www.uarctic.org) a network of 203 Universities.  Holmberg was a member of the Board of Trustees of the Cultural Fund of Finland (www.skr.fi) from 2017 to 2021 and a member of the Cultural Fund of Lapland from 2012 to 2022.  She is working currently as the Chair of the Board at the  Sámi Museum Siida (www.siida.fi) , Inari Finland.

To create with unrestricted freedom. To make the unrealistic a reality. To imagine environments unbound by the laws of physics. To imagine our people and stories within future generations.

Casey Koyczan is a Dene interdisciplinary artist from Yellowknife, NT, that uses various mediums to communicate how culture and technology can grow together in order for us to develop a better understanding of who we are, where we come from, and what we will be in the future. He creates with whatever tools necessary to bring an idea to fruition, and works mostly in sculpture, installation, 3D/VR/AR/360, video, and audio works such as music, soundscapes and film scores.

He is an international artist that has participated in many residencies, exhibits, festivals and collaborations in parts of the world such as Finland, Colombia, Chile, Mexico, The Netherlands, The USA, and the UK. He is also a musician, producer, filmmaker, actor/narrator, and advocate for future generations of artists and musicians.

Eldred Allen is a Inuk photographer from Rigolet, Nunatsiavut, NL, who has garnered attention for his expansive and stunningly lit scenes of landscape and wildlife in his community, whose composition and colouring elevate their everyday subject matter to the extraordinary. His artistic journey began in 2018 with the purchase of his first camera and this self-taught photographer has been in nearly a dozen exhibitions throughout Canada in his short 4 year journey.

With my work I am very interested in providing new perspectives. I enjoy taking images of everyday landscapes, wildlife and activities from both handheld camera and UAV/drone perspectives that provide the audience with an entirely different view of something they have looked at their entire lives. I am driven to make images that elicit a reaction from viewers of awe and excitement as it is their first time seeing an everyday scene presented to them in a whole new way.

Niki Little is a Producer at the National Film Board, the North West Studio, which produces and co-produces documentary, animation and interactive works with filmmakers and digital artists from across Alberta, Saskatchewan, Manitoba, the Northwest Territories, and Nunavut. She is of Anishininew (Oji-Cree)/British descent from Kistiganwacheeng (Garden Hill FN, MB), based in Winnipeg. For over 12 years, Little has been an art and cultural worker producing large creative projects through an Indigenous and community-based lens. From 2019 to 2021, she was the Artistic Director at imagineNATIVE (Toronto), the world’s largest presenter of Indigenous screen content.

Indigenous
Previous Back to All Articles Next

I recently watched an episode of Scottish comedian Billy Connolly’s Journey to the Edge of the World (2009), a Northwest Passage travel series. This particular episode…

Based in Anchorage, Alaska, Brian Adams is a photographer with an eye for capturing moments of Inuit life and community…