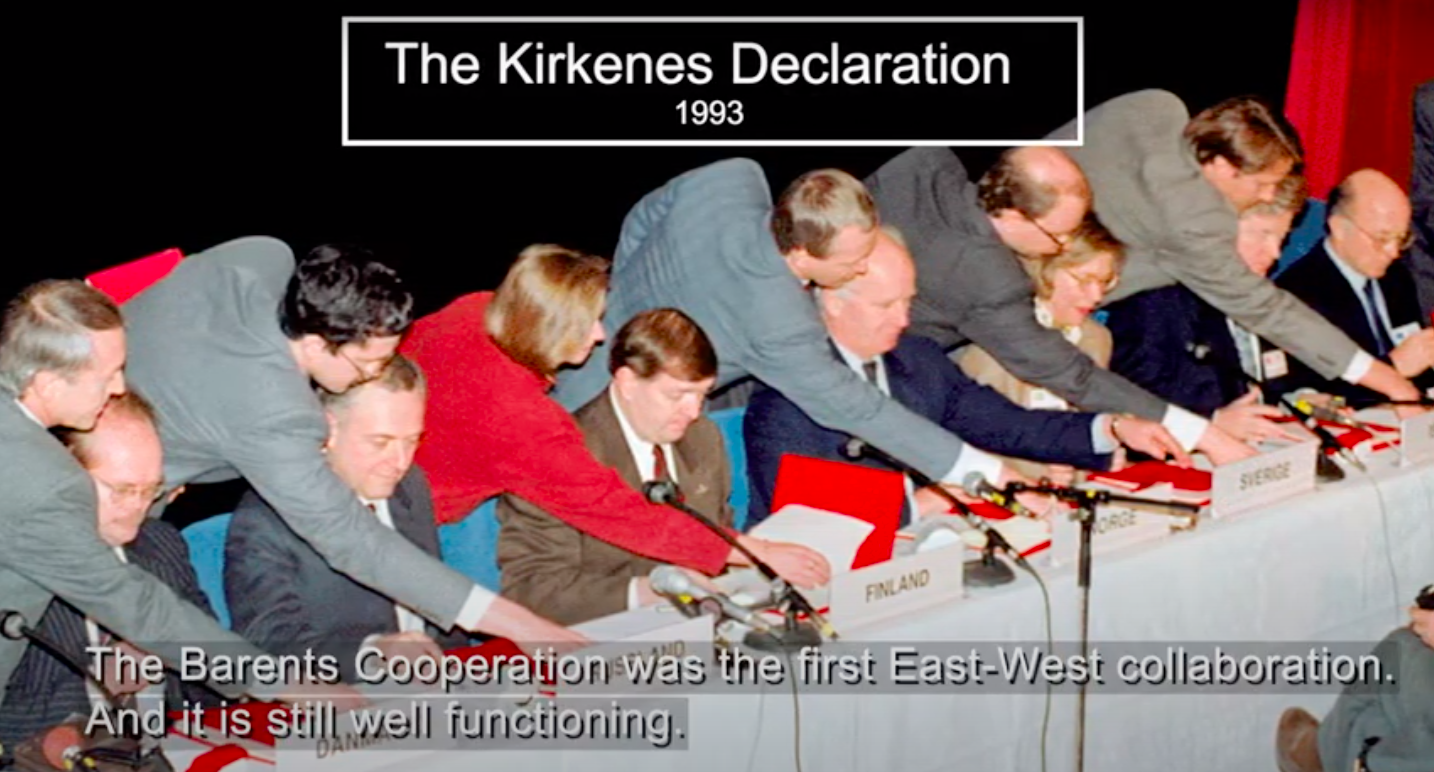 The Norwegian Barents Secretariat’s main goal is to make it as easy as possible to initiate Norwegian-Russian cooperation projects, to remove cultural barriers and to build bridges across borders.

Note: This article discusses projects initiated prior to the Russian invasion of Ukraine. See Barents Secretariat’s statement on the invasion and cross-border cooperation here.

The fundament of the Barents cooperation has always been to promote people-to-people contact between Norwegians and Russians. The basic idea is to make people from all areas of society—within, for instance, schools, municipalities, organizations, cultural institutions, businesses—meet and learn from each other. Projects involving Indigenous people’s issues and cooperation between Indigenous people is highlighted in all our focus areas.

This approach contributes to removing cultural barriers and building bridges across borders. A good relation between neighbouring people is the key to peace and stability in any region.

Virtually everyone who is part of the communities in Northern Norway and Northwest Russia can engage in Barents projects and establish cooperation with their neighbouring people. The Secretariat’s goal is that all good cooperation projects should have the opportunity to be realized. A crucial factor for any project is the level of cooperation between the Norwegian and Russian partner.

This activity is financed by the Norwegian Ministry of Foreign Affairs. Every year the Ministry grants 25 million NOK (2.5 million EUR), for the Norwegian Barents Secretariat to support people-to-people projects.

The cultural part of the Barents grant program used to be dominated by small, low-budget people-to-people projects. These projects have been, and still are, of high importance for the Barents cooperation. However, the demand to initiate larger cultural projects was prominent. Therefore, the grant programme BarentsKult was established in 2008 to boost larger culture and art projects.

Several artists and cultural workers have their base in the Barents Region and the cultural cooperation across borders has become extensive over the years. This transboundary cooperation has, at the same time, made the region an exciting destination for artists living in other parts of the world. The area has therefore become an important arena for cross-border contemporary art and culture, and this development is one of the reasons the Norwegian Barents Secretariat took the initiative to establish BarentsKult.

BarentsKult has been financed by the Norwegian Barents Secretariat, the Norwegian Ministry of Foreign Affairs, the Ministry of Culture and Equality and the North-Norway counties of Nordland, Troms and Finnmark.

The program has successfully created sustainable cultural networks across the Norwegian-Russian border, and the programme contributes to the creation of international meeting places. The project activity results in the realization of high quality and innovative art. Project owners use funds from BarentsKult to realise projects that—for the most part—would otherwise not have found a place, at least not with the same size and quality. The local and regional effects are plentiful.

The projects lead to increased salaries for the local artists for a shorter or longer while. They increase the region’s attractiveness, draw other professionals to the area and thereby increase income for restaurants and hotels, etc. They also increase interest for and knowledge of Russian art, decreaseing myths and skepticism across the border. On the regional level, we see that the projects facilitate the achievement of relevant policies and cooperation agreements. BarentsKult creates synergies with other funding mechanisms, in that BarentsKult funding is seen as a quality mark that may unleash further funds from other financial sources.

Another important task of the Secretariat is to act as a centre of competence on Norwegian-Russian relations in the North. The staff of the Secretariat are consultants for people or organizations who are developing new project initiatives in the Barents region.

We do information work within the Barents Region on the Barents cooperation and the availability of project funding through presentations, our website and as consultants for people or organizations who are developing new project initiatives.

The main goal of the information work is to visualize the regional activity and increase international support for the cooperation. We work as a resource centre for the councils, committees and working groups of the Barents cooperation together with the International Barents Secretariat. The Secretariat is also focused on highlighting important issues that concern people of the North. Therefore, we have established “Talking Barents” which is a concept for debate, discussions and informational meetings regarding relevant topics in the Barents Region.

In this spotlight, the Norwegian Barents Secretariat presents projects and institutions that have received financial support from our programme BarentsKult.

Dáiddadállu Stories is a visualization project based on who the artists from the Sámi collective Dáiddadállu are: their background and stories. Through the…