Reclaiming Our Names. ITK President Natan Obed gives a name to a painful past. 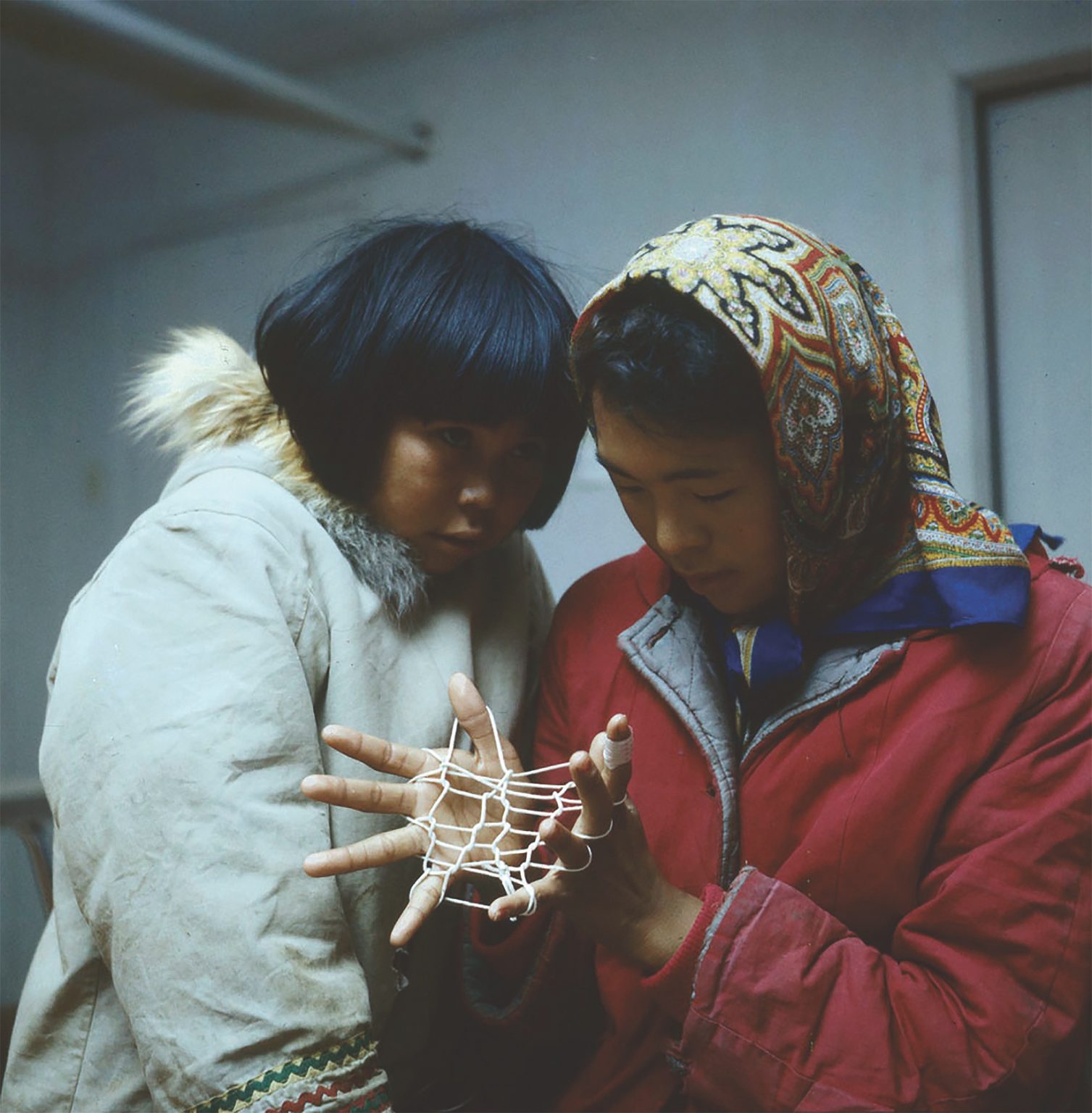 Housed in archives across Canada, photographs of Inuit taken largely by southern photographers and ethnologists once told a romanticized story of the North and its ruggedness. For many Inuit, however, these collections tell a very different story: one of cultural erasure and a corrupted record of their lived experience. In this essay, Inuit Tapiriit Kanatami President, Natan Obed, considers these images, giving a name to a painful past, and flashing a light on possible futures.

How can we know the photographer but not the person in the photograph? He has yet to be identified through Project Naming, but knowing that he is from Iglulik will help focus the research. It is tragic but far too common that archival photographs lack basic personal identification information for Inuit.

For most Canadians, photography is the window into the lived experiences of Inuit, and our homeland, Inuit Nunangat. However, photographs have also served as the building blocks for persistent stereotypes and generalizations about our people and our experiences that continue today. There are vast archives of photos taken by researchers and government officials who documented all aspects of our way of life through a colonial lens, yet omitted the most critical aspect of our identities—our names.

It’s easy to dismiss this as a mere oversight. But names have power, and when we weren’t rendered nameless through such omissions, we were renamed, our Inuktut names often intentionally misspelled to make them more pronounceable to southerners, or replaced altogether. The first recorded name change occurred in 1776 on the northern Labrador coast, now Nunatsiavut, where Kingminguse was converted to Christianity and baptized by the Moravian Missionaries as Petrus. This practice of renaming, and the introduction of surnames continued in Labrador throughout the 1800s with the increasing influence of the Moravian Church.

The erasure of our names became commonplace, with wide-ranging effects throughout Inuit Nunangat. It was a colonial tactic that caused disruption in Inuit naming practices and family connections, while stripping us of our identities. The most drastic instance of this came with the replacement of our names with alphanumeric identification tags (ujamiit in Inuktitut), beginning in 1941. The purpose of this system was to make it easier for the federal government to organize paperwork. Refusing to address us by our given names demonstrated an unwillingness to learn about who we are, and suggested that our names and identities, our language with its diversity of dialects, were irrelevant and unimportant.

How do we overcome the erasure of our identities that began long ago but also manifests itself in present day depictions of Inuit? It starts with reclaiming respect for our individuality, our culture and language, and the recognition of our right to self-determination as a people. It starts with ensuring that we always name Inuit who appear in photographs in our own publications, and demand it of others as well. Inuit Tapiriit Kanatami’s National Inuit Strategy on Research (NISR) shifts the power imbalance that has rendered us anonymous in photography, and gives our people a voice in how information about us was and is collected, stored and used.

Today, Inuit are developing partnerships to create research that is equally valuable to the historical record and to our communities. To correct gaps in existing records, we have developed our own archives and helped to launch programs such as Project Naming, which aims to identify Inuit, First Nations and Métis in archival photos housed at Library and Archives Canada. This helps us in more personal ways as well—the people in those images are members of our own families, and by telling their stories, we are reclaiming our own histories.

The Nunatsiavut Government and the Field Museum in Chicago, Illinois, received the inaugural award for their work to return the remains of twenty-two Inuit stolen from their graves by a museum curator in the 1920s.

Subsequent awards have been presented to the Inuvialuit Cultural Resource Centre and the Anglican Church General Synod Archives for repatriating the artwork and letters of children collected by missionaries at St. John’s E****o Residential School. Last year, the award was presented solely to Inuit working to preserve our history: Nunavut anthropologist Krista Ulujuk Zawadski and the Kitikmeot Heritage Society in Iqaluktuuttiaq (Cambridge Bay), NU.

In other avenues, we continue our work to reclaim our identity as a people from those who still brand themselves and their products with an outdated and offensive identifier. In late July, Edmonton’s Canadian Football League team decided at last to cease use of the nickname they had worn for more than 100 years. Terminology is only part of the issue. In this instance, the word is removed from its context and dismisses the long-standing history linked to the invalidation and oppression of our people.

The movement to reclaim our identity is shown in the history and name of Inuit Tapiriit Kanatami itself. Originally known as the E****o Brotherhood of Canada upon its founding, our national organization was renamed Inuit Tapirisat of Canada in 1971 to reflect our name for ourselves in our own language. Writing in Inuktitut magazine in 2001, William Tagoona recalled founding president Tagak Curley speaking about the shift in wording, and its parallel effect on the way the world saw us.

“It was such a bold move,” he wrote. “Now, we couldn’t see ourselves being called anything else.”

How to Strip an Archive of Cultural Insensitivity

Natan Obed is the President of Inuit Tapiriit Kanatami. He is originally from Nain, Nunatsiavut, NL, and now lives in Ottawa, ON. For ten years he lived in Iqaluit, NU, and worked as the Director of Social and Cultural Development for Nunavut Tunngavik Inc. He has devoted his career to working with Inuit representational organizations to improve the well-being of Inuit in Canada.

Over the summer of 2020, the WAG gathered a circle of language keepers from Indigenous nations across Inuit Nunangat and Treaty 1, Dakota and Métis territory. In an effort to…